Price: Rs.400
Available at Kitab Khana Mumbai,
and online at paperwall and on amazon (Click on links) 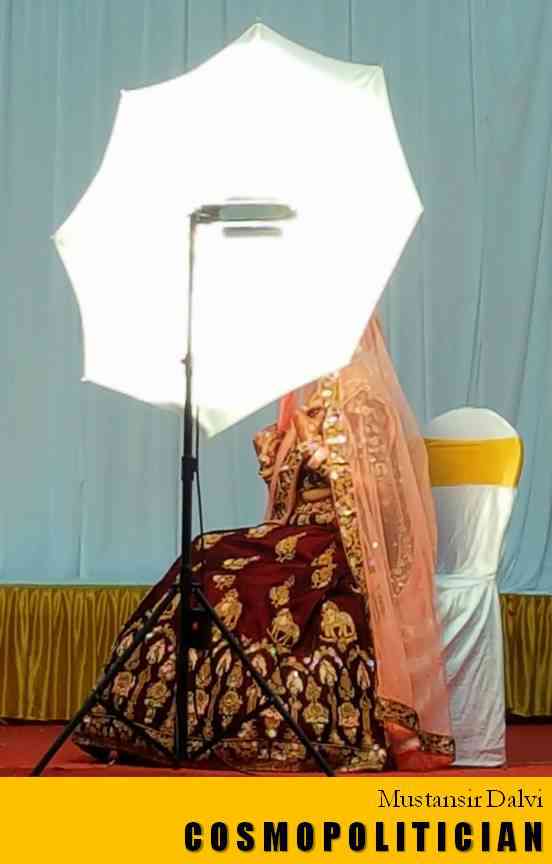 'Cosmopolitician' in the press and media
(click on titles)

‘Cosmopolitician’: Eight poems by Mustansir Dalvi that merge dreams and reality
In his second book of poetry, the translator and poet defies expectations of style and thought.

The architect who writes poetry
The annual Goa Arts and Literature Festival, which begins on December 6 has attracted several literary figures over the past nine years. Mustansir Dalvi has been one poet who has felt a deep connection that keeps him coming back.
The Nav Hind Times, Goa  December 5, 2018

‘Cosmopolitician comes across like a force of nature, a conscious avalanche – and we are in its path. Juicy meat aplenty here for those of us who languish in the hospice for malnourished readers.’
– Gabriel Rosenstock, author of I Open My Poem, Where Light Begins and The Naked Octopus

‘In his latest book Cosmopolitician, Mustansir Dalvi counters the outside world with poems seldom seen in the work of other poets. In seven sections; poems dealing with the larger scheme of life are conveyed in weighted words that are prevented from sinking by the structure and content into which they are placed. He is able to explore a wide range of styles and emotions that carry the reader away. And, as deep into the personal world as literature can take us: “My name is mud, / gold runs in my veins, grouting an imperfect dam that holds.”’
– Jayanta Mahapatra, author of Sky Without Sky, A False Start and A Rain of Rites

‘Mustansir Dalvi’s verse is full of the unexpected, and keeps clear of the predictable. The imagination is taken for a delightful tour, with witty encounters on the way. By no means does this signify in any sense a lessening of serious and purposeful thought. Dalvi is capable of taking one through turbulent experiences with gravity.’
– Gieve Patel, author of How Do You Withstand, Body and Mirrored, Mirroring

‘In his own way of sketching the world’s architecture, the poet offers us another reading for almost every cosmo-thing. As we do not need hands to bear the burden of this world, we get enough messages to do so in Mustansir Dalvi’s poems. A mega-project – to mix dreams with reality, houses with museums, scientists with caliphs, the banks of the Ganga with the Nile, joy with wars, Arabian Nights with Indian Days!’
– Ashraf Aboul-Yazid, author of The Memory of Silence and The Whisper of the Sea 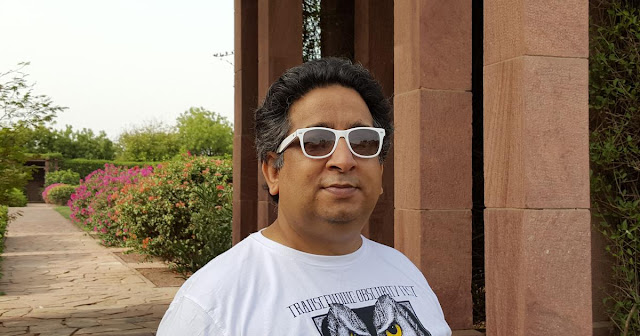 Mustansir Dalvi is an anglophone poet, translator and editor.

His poems are included in the anthologies: These My Words: The Penguin Book of Indian Poetry (Eunice de Souza and Melanie Silgardo, editors); Mind Mutations (Sirrus Poe, editor); The Bigbridge Online Anthology of Contemporary Indian Poetry (Menka Shivdasani, editor); The Dance of the Peacock: An Anthology of English Poetry from India (Vivekanand Jha, editor); To Catch a Poem: An Anthology of Poetry for Young People (Sahitya Akademi, Jane Bhandari and Anju Makhija, editors); and The Enchanting Verses Literary Review (online, Abhay K, editor). Brouhahas of Cocks is his first book of poems in English published by Poetrywala in 2013. His poems have been translated into French, Croatian and Marathi.

Mustansir Dalvi’s 2012 English translation of Muhammad Iqbal’s influential Shikwa and Jawaab-e-Shikwa from the Urdu as Taking Issue and Allah’s Answer (Penguin Classics) has been described as ‘insolent and heretical’ and makes Iqbal’s verse accessible to the modern reader. This book was awarded Runner Up for Best Translation at the Muse India National Literary Award in 2012. His translations of the Sufi mystic poet Rahim are published in the anthology Eating God: a Book of Bhakti Poetry (Arundhati Subramanium, editor). Mustansir Dalvi has translated the poems of Hemant Divate from the Marathi in struggles with imagined gods published by Poetrywala in 2014. He is the editor of Man without a Navel a collection of new and selected translations of Hemant Divate’s poems from the Marathi (2018, Poetrywala).

Mustansir Dalvi was born in Bombay. He teaches architecture in Mumbai.
Posted by as any fule kno at 2:27 PM