Why building smart cities is not a smart idea 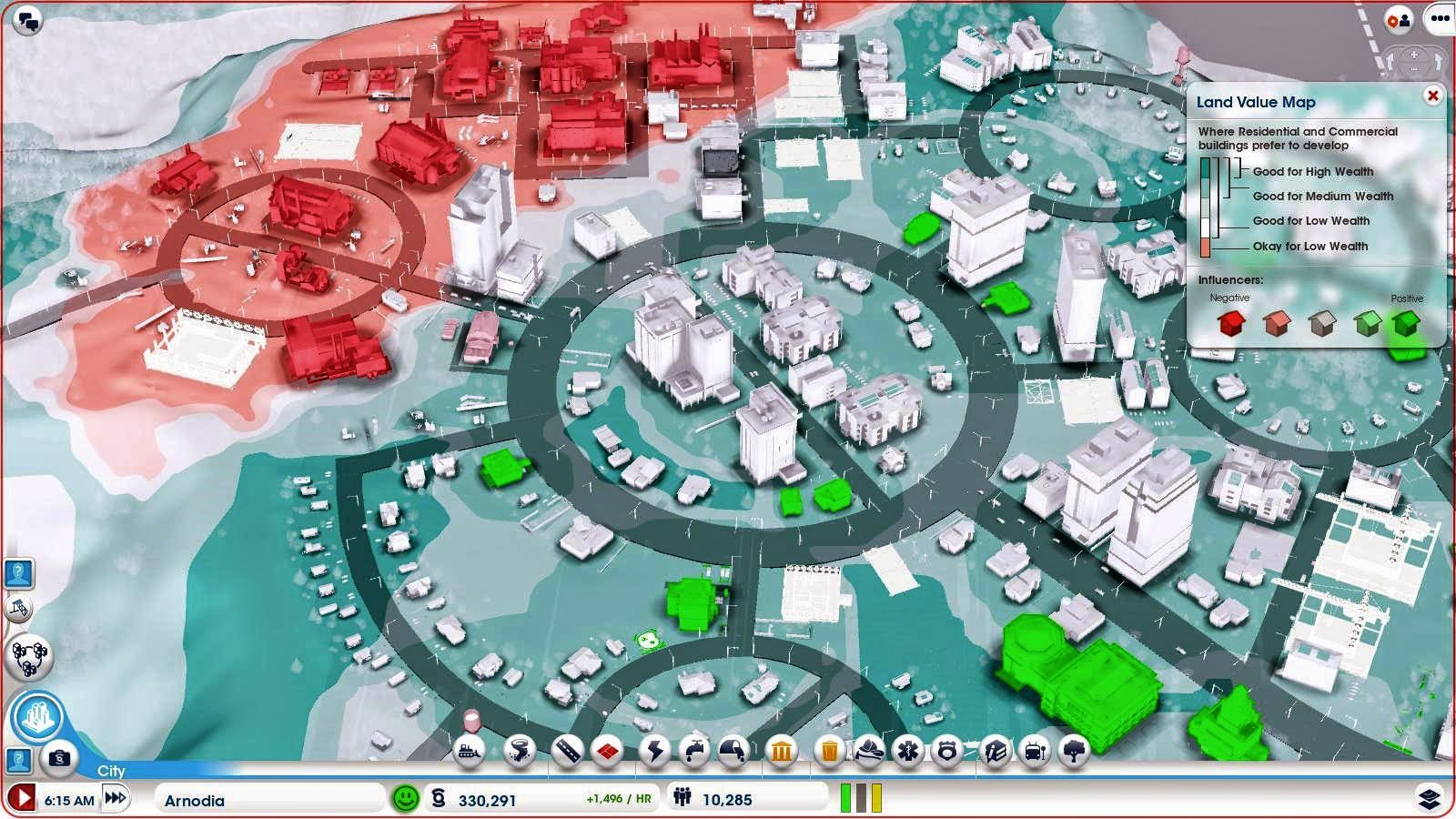 Why building smart cities is not a smart idea
Instead of trying to build 100 new cities with doubtful futures, the government should attend to the many places in India that are on the verge of becoming important urban centres.


In the 2014 Union budget, finance minister Arun Jaitley allocated Rs 7,060 crore to the development of 100 new cities in India. This was in keeping with the BJP manifesto for the Lok Sabha election this year.

“We will initiate building 100 new cities,” it promised, “enabled with the latest in technology and infrastructure – adhering to concepts like sustainability, walk to work etc, and focused on specialized domains.”

If the budget allocation is divided equally, each potential new city will get around Rs 70 crore. This amount does not build a city, but can presumably allow a feasibility study.

The refrain of “one hundred” had to be a rhetorical device. In the budget speech, this number became a mantra, with a number of projects given Rs 100 crore of funding. Then came the announcement that 100 new cities would be built.

What background data or realities of our country is this based on? There are eight metropolises in India, 26 Tier-II cities, 33 Tier-III cities and more than 5,000 Tier-IV towns. Current villages with the potential for future urbanisation number more than 638,000. All these are already in existence. These are not the new cities being referred to.

Those fresh, dynamic, extremely smart cities are greenfield developments, laid on land previously untouched. Development would, therefore, be swift, smooth and unhindered by the pesky and cantankerous citizenry that resides in every existing urban set-up.

The potential new cities are to be “based on integrated habitat development – building on concepts like twin cities and satellite towns”. Custom-built cities, emerging in the shadow of older towns, can be sterling examples of progress and best practice, undertaken, no doubt through the currently favored mode of public-private partnerships.

Will this simultaneously breathe new life into the older city, while helping the new one reach its stated potential? As one possible answer, consider Mumbai’s favorite means of redevelopment – hire a developer, erect a shining tower, sell it at market rates. Accommodate in afterthought the original users in a runt, a lesser endowed cousin to the skyscraper built in one corner. Now imagine this at the level of a city.

Urban Renewal
Does urban renewal have to be imagined only in terms of new cities? Such an approach gives up on any possible transformation of existing cities from within as too difficult and unlikely to yield the lucrative returns envisaged in any outsourced enterprise.

The reverse does not stand: if existing cities are to be developed well, then given the number of present urban settlements in India, new cities are not needed at all. All that land that is now rolling nature can remain just that. The new city can only be at the expense of the old.

New cities are designed swathes of infrastructure, imaginary spaces awaiting occupation. What attractors do they offer as potential? In our liberalized, liquidity-based, aspiration-fuelled present, their primary potential would be as investment, not occupation.

I overheard a commuter describing his acquisitions in the upmarket node in Navi Mumbai. “We have three flats in Kharghar”, he said, “but we've never once been there”. Spaces with market rather than social potential are built for instant gentrification, displaying all the hallmarks of new Edens and Elysian Fields, but keeping out Babel. They lack for nothing except life.

Mutant Impositions
New towns are fundamentally unnatural entities. They are vast, mutant super-impositions on landscapes devoid of habitation. Historically, cities grow organically, through accumulation and accommodation, where people come first, not infrastructure. Over time, through largely iterative processes, common law practices coalesce into traditions of urban behavior, remaining inclusive, and then through osmosis with other cities turning cosmopolitan. First settlement, then design. Every great metropolis is testament to this, located next to bodies of water, along caravan trails, next to natural resources. They grow by attracting migrants who see the value in those who have come before them, and learn from it.

Even new cities need a reason for their existence. Jamshedpur and Bokaro Steel had heavy industry to attract workers in the socialist 1950s. Chandigarh, Gandhinagar and Bhubaneshwar were new capitals. Navi Mumbai, on the other hand, envisioned as a twin city to the grand metropolis, took more than three decades to become viable. Lavasa and Amby Valley, exclusive by their very mandate, and despite their large publicity budgets, hardly appear to be urban transformers.

Smart City, Sim City
Planned cities take as much time to come into their own as unplanned towns. In the same manner of towns that grow organically, the individual potential of a planned urban settlement will be reliant on regional transformations, socio-economic and political processes and sheer blind luck.

You might remember Sim City, a vastly popular video game in the 1990s, where you played the mayor of a city. A large part of your time was spent laying out the city – its roads, networks and infrastructure, its public buildings and amenities. You then allowed users to move in, who came like ants chasing honey. Soon you would receive either praise and accolades from your citizens, or – if they did not like your layout – you would face strikes, rioting and arson. Good intentions are never enough.

Why not focus on the urban centers that already are? If only the government could overcome the fear of resistance and inertia from existing populations, overcome the desperation to show instant results, be patient, work for the long-haul well beyond their terms in office, then existing towns, from Tier IV to Tier I can be transformed – first through public participation, then through inclusive policies and the provision of social infrastructure, and finally through “enabling technology and infrastructure, and specialized domains”.

No one can deny that our big cities are overburdened. But for every one of those, there are already a dozen more on the cusp of becoming future cities with potential. If attention is lavished on these instead of the chimeras of a hundred new cities with doubtful futures, new India, with its changing demographics, may still benefit.

As Rahul Mehrotra, architect, academic and urban conservationist recently remarked in a discussion on urban change: “We do not need 100 new cities. What we need are 100 great cities.”