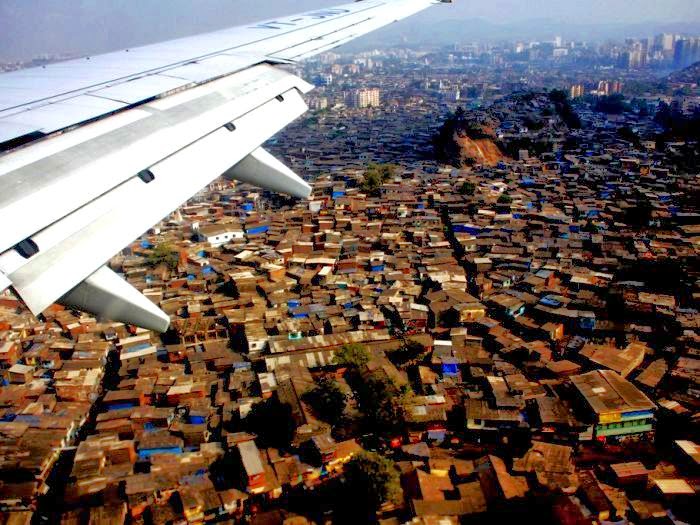 Travel Lite
Those in academic circles probably know this already, but Mumbai has been the international flavor of for quite a few years now. This is especially true for students of architecture and urban design. Each time the monsoon bids Mumbai farewell and her sodden soul slowly dries, cohorts from universities, unknown and ivy-league, travel to her shores for field visits, just like flamingos at Sewri.

After parking themselves in one of the many establishments on or off Colaba Causeway, high-seating Volvo buses are procured and from such rarefied and elevated environments the city is absorbed. Driving down from the Gateway of India (referred to by some as India Gate) to the boondocks of Navi Mumbai, depending on the theme of the semester, the colonial SoBo, the dense inner-city areas of Kalbadevi, Bhuleshwar, the ‘panjra-pol’, the Dhobhi Ghat, the City Improvement Trust precincts of Dadar-Matunga, the former mill and current mall lands, the eastern docklands, the fast-disappearing mangroves and salt pans and ‘slums’ of every stripe are mandatorily observed. Local trains (in non-rush hours) are given custom, the monorail admired, and various skywalks crossed. Getting serious, development plans are procured, Google Maps pored over, terrabytes of jpegs clicked, local colleges of architecture visited and a few brains picked- all this in about three days or so. Oh, of course, Dharavi-darshan happens and 'Kumbharwada' becomes part of international vocabulary. It joins words like 'jugaad', which have already been learnt in advance.

There is quite an abyss between the literature available and the city's reality. In the spirit of academia, much previous reading is prescribed. Suketu Mehta, David Gregory Roberts, Katherine Boo, Dwivedi and Mehrotra, among others form the canon. ‘Slumdog Millionaire’ becomes the visual point of reference. This is pretty obvious when you encounter un-nuanced positions about slums or the role of real estate; cluster housing is fait accompli- a shining pointer to end all woes, after all it is community driven, no? Speculative theories coalesce into New Urbanism projects, learnings from weekend immersions and catch-as-catch-can ethnography informs the iterations of computer extrusions, where high rise developments (the only answer) are clothed with a garb of Bollywood culture.

What does our city offer that attracts so many to it? To be charitable, Mumbai does provide the foreign observer with several contradictions, to paraphrase Whitman, being large and containing multitudes. It is some surprise that trains run on time, but garbage remains uncollected. One family lives in a 2 billion dollar, 20 storied skyscraper residence, while more than half of the city lives in self-built postage stamp housing. The rule of law is indexical of our democracy, but common law applies everywhere. Everyone here walks and talks English, but as a phunny Indian language. However, despite these polarities, true to our common ethos, what you cannot see is vital to understanding and appreciation, but intangibles are often subsumed in the morass of visual documentation. This can lead to some ‘face-palm’ results. Some American students of architecture found the sights and smells of one corner of one street in the city so overwhelming that it became a metonymy for the city as a whole, and resulted in the design of skyscrapers made out of ‘kachra’.

Nothing interests student practitioners of architecture and urban design and their mentor institutes more than change. The objective is always to make a city ‘more livable’. This is predicated on the understanding of a city as it is as ‘less livable’. Sociology rather than technology is currently the driving force behind change, and alternatives derived to conceptualize ‘better cities’ are the results of surveys and sampling, even if the sample set is a few persons doing muttergashti at street corners, or a paanwallah, say, or a local SIM shop. There is an urgent need to put it all down on paper and soon conceptual charts, three dimensional street views, stitched photo-collages and before/after layouts are all put together and displayed.

By now, there is entire machinery in place here in the city to receive these visitors and cater to their needs, spaces for work and presentations, large panels for pinning up their work and seminar spaces for discussion, even for the conduct of international conferences. The usual suspects of invited city experts are rounded up from time to time to take on these fights of urban regeneration fantasies, and to give anecdotal and insightful comments and ‘crits’ about the nature of change in Mumbai, which are eagerly lapped up by these wide eyed, travel-lite acolytes. I should know, on occasion I have been one of them.